The engine is completly rebuild and tested.
CONTINUE

Complete engine build based of the specifications.
CONTINUE

Our main focus is not only on engines for Rally cars but also for Rally Cross cars and Pikes peaks vehicles.
Show more 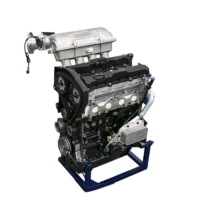 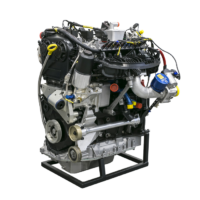 We build and rebuild all engine brands for these classes.
Show more 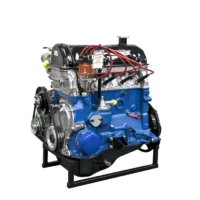 We do rebuilds and builds of engines for many calssic rally cars.
Show more
VANČÍK MOTORSPORT COMPANY

In 1996, Jaroslav Vančík worked as Roman Kresta’s chief mechanic, from the Škoda Favorit, through the legendary Felicia Kit Car to the top Škoda Octavia WRC. Since 2002, Jaroslav Vančík has been a “freelancer” and, in addition to building engines, also rebuilded the engines, including for Martin Prokop, who then took part in the World Rally Championship with the Citroen C2 S1600. In 2010, the official company Vančík Motorsport s.r.o. 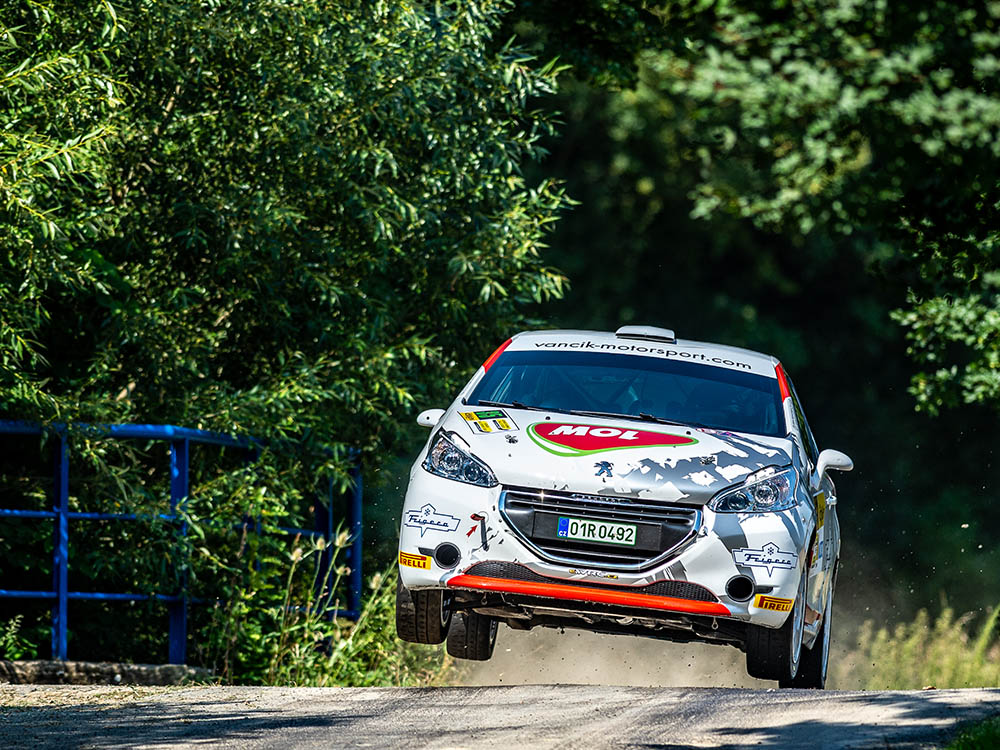